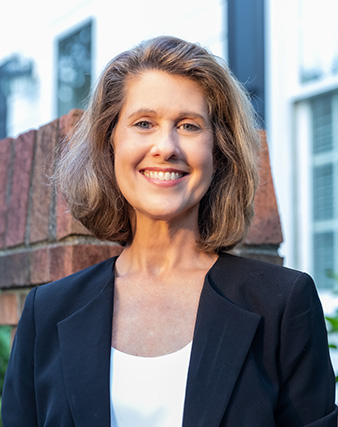 I delight in making English grammar, mechanics, and usage accessible and—believe it or not–even fun! If your writing looks professional, so do you.

Dr. Tuten founded Get It Write in 1991. Since then, she has taught hundreds of seminars on writing-related issues to professionals in the workforce, including employees of state and local governments, judges and staff members of state and federal court systems, bankers, and attorneys (see her client list).

She served as a tenured professor of English at Columbia College, where she was dean of the Division of Communication, Languages, and Literature for eight years and director of the writing-across-the-curriculum program for fifteen years.

In 2002, along with co-writer Gayle Swanson, Tuten published The First Fifty Tips, a collection of short essays on a variety of English grammar, mechanics, and usage issues. In September of 2018, she produced a second edition of The First Fifty Tips that includes updated information and links to online resources. Work is underway now on a second book of new articles and on a series of shorter books on more focused topics.

In addition, she has published two scholarly books: Critical Essays on Galway Kinnell (G. K. Hall) and The Robert Frost Encyclopedia (Greenwood 2001). Other published works include articles in peer-reviewed journals on such writers as Alice Walker, Theodore Roethke, Walt Whitman, and Robert Frost, and Galway Kinnell. From 1991 to 2006, Professor Tuten served as a consulting editor for The Explicator, an internationally distributed scholarly journal of literary criticism. Subsequently, she served as one of four executive editors for the journal.