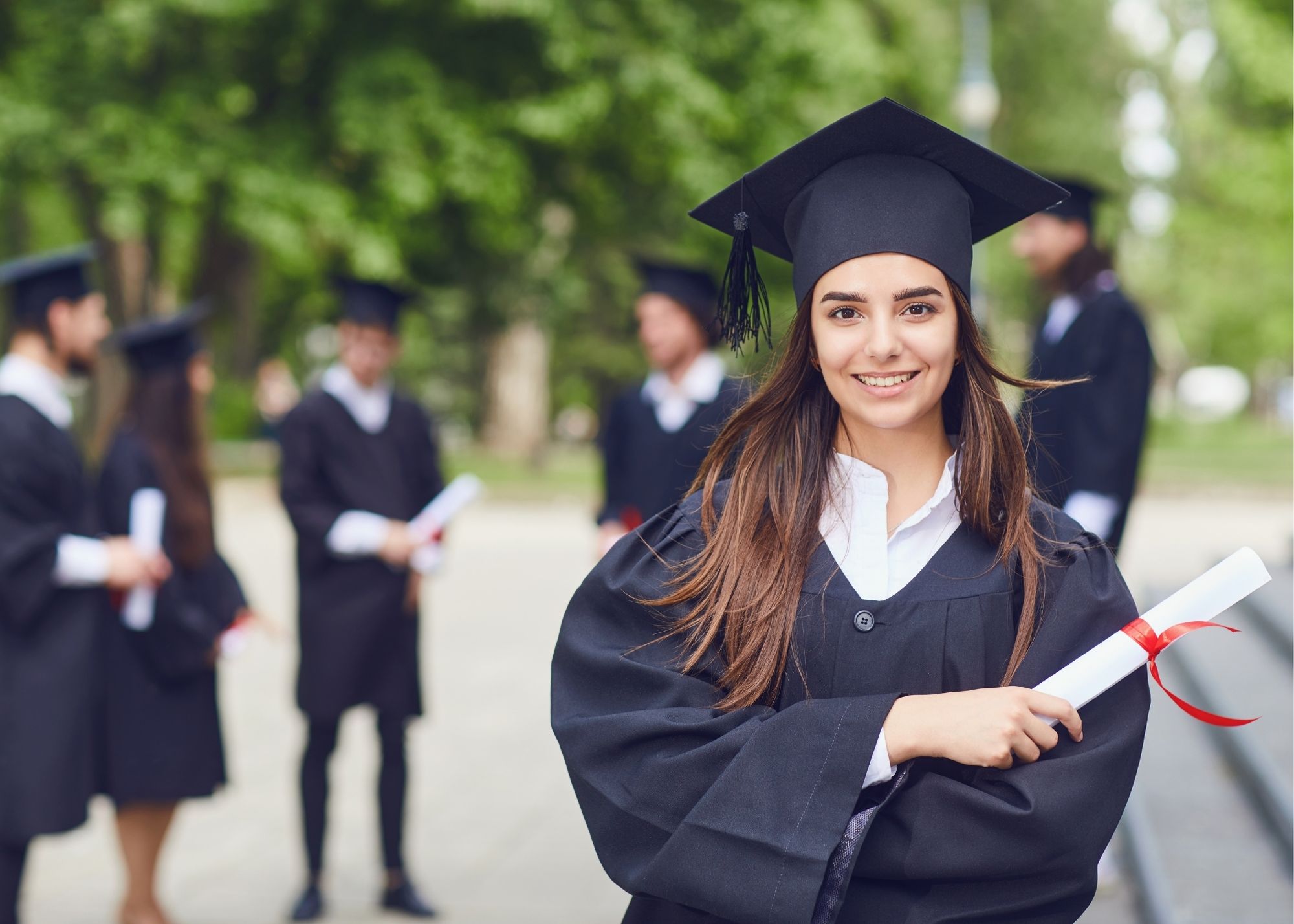 As spring graduation season wraps up here in the United States, now is a good time to talk about alumnus, alumni, alumna, and alumnae. Many of us struggle to remember which of these terms are masculine, which are feminine, which are singular, and which are plural. The good news, however, is that we should probably scrap them all since these words are decidedly gendered and, thus, problematic.

Alumnus is the Latin word for one male graduate. According to Merriam-Webster, the literal translation is “foster son, pupil.” The plural, alumni, originally referred only to graduates who were male.

The Latin words for female graduates are alumna (singular) and alumnae (plural). Of course, for a very long time, women were neither encouraged nor, in many cases, even allowed to pursue an education. But when a single word was eventually needed to refer to both male and female graduates, English speakers and writers defaulted to the masculine: alumni.

We now realize that using masculine words to represent all people is ill advised. (If you aren’t convinced that gender-inclusive language matters, I encourage you to watch this short TED Talk on the subject.) We stopped saying, for example, mankind, mailman, chairman, fireman, and policeman and started using humankind, mail carrier, chairperson (or chair), firefighter, and police officer.

When a man is serving in a role traditionally held by women, we have learned not to add male to our description of that role: a person is not a male nurse but simply a nurse. Likewise, we avoid saying female doctor and say simply doctor. Regardless of a performer’s gender identity, we no longer distinguish between actors and actresses and refer to all of them as simply actors.

In short, we avoid suggesting that the default gender is always male and that those who do not identify as male are somehow an exception, an other, something outside the norm.

The Evolution of Alumni

Although alumni  is the masculine plural form, it has been widely used to refer to all graduates of a particular institution for as long as women have been receiving degrees. Would we have collectively accepted the use of alumnae, the feminine plural form, in reference to a mixed-gender group? I think not. Why, then, has it been OK for so long to use the masculine form?

(I likewise take issue with the use of the word guys to refer to a mixed group of people and especially groups of people who identify as women. When a server in a restaurant calls a group of women guys, I wonder: would that person call a table full of men gals? Hardly. But I digress.)

The Problem with All Four

Writer and civil rights activist Maya Angelou once said, “Do the best you can until you know better. Then when you know better, do better.” We now recognize that many words fail to acknowledge those who are nonbinary and cannot see themselves represented in any of the four words

We can do better.

Luckily, there is no need to reinvent the wheel. Authoritative dictionaries and style guides have already sanctioned an alternative to reinforcing the gender binary or to privileging the masculine: we can use alum or alums to refer to graduate(s). These shortened forms are used quite frequently in casual contexts, and there is no reason why we can’t employ them in more formal situations as well.

The Chicago Manual of Style notes that writers should strive to eliminate gender bias in their language: “Biased language that is not central to the meaning of the work distracts many readers and makes the work less credible to them. Few texts warrant a deliberate display of linguistic biases” (section 5.251).

As the venerable Merriam-Webster points out, “If you are concerned about choosing the word that is least likely to arouse someone’s usage hackles, think of alumnus & alumni as male, alumna & alumnae as female, and alum & alums as gender neutral.”

Elsewhere on this site we discuss the evolution of the singular they.

Readers may also be interested in an earlier article on the verb to graduate and on the possessive nouns bachelor’s and master’s as modifiers of the word degree.