Home In On or Hone In On: Which Is Logical? 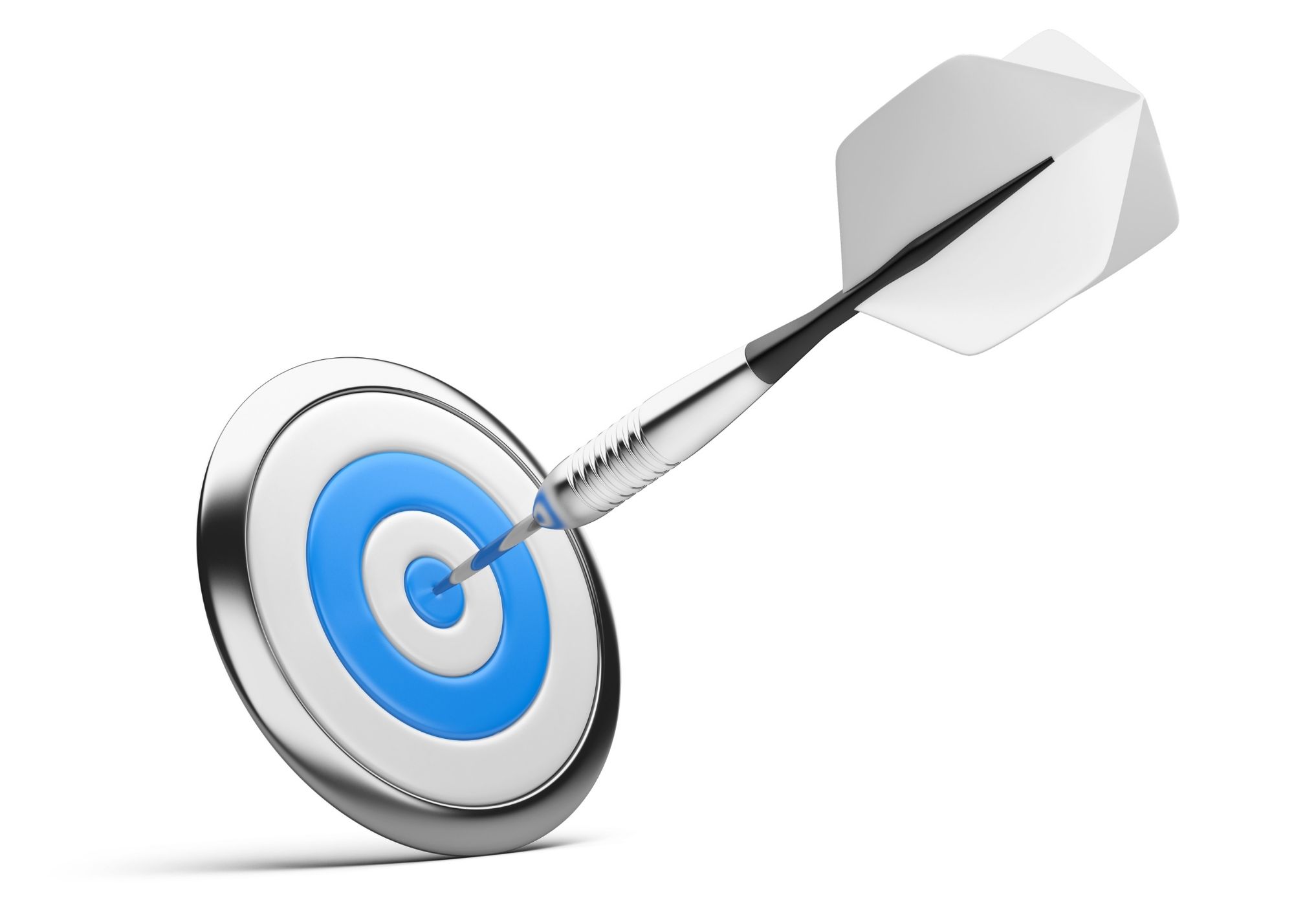 The words home and hone sound so much alike that we can hardly blame people for confusing them and saying hone in on when they really mean home in on.

Synonyms for the infinitive to home in on are to zero in on or to target. Think about a guided missile or rocket that has been programmed to aim for a particular location. As it moves toward its target, it is homing in on that spot. Here are more examples:

To hone is to sharpen, to smooth, or to fine-tune. Here are some logical uses of the word:

The Verbs Home and Hone

Home almost always functions as a noun: We purchase a home. We live in our home. We can build a home, both literally and metaphorically.

But we also see the verb form to home, meaning “to find a home for something.” Animal rescue workers frequently talk about homing (or rehoming) dogs and cats.

We use the participial form of the verb to home—homing—as an adjective to describe nouns that focus on a known or predetermined target, such as homing pigeons or homing devices. Both are zeroing in on or targeting a location: they are homing in on a particular spot.

To hone, on the other hand, is typically a transitive verb; that is, it usually takes a direct object, as in the examples above, where talents, arguments, and skills are on the receiving end of the action to hone.

Merriam-Webster notes that we also have an intransitive use of to hone meaning “to yearn after” (largely dialectical) and that we occasionally use hone as a noun—as a synonym for whetstone, a device used to sharpen or smooth.  But the verb form to hone is the most common use of the word.

Consider, for example, the difference between the verb to turn and the phrasal verbs to turn in, to turn up, or to turn on. To make means something quite different from to make up or to make out. To dress is distinct from to dress down (as in “to reprimand severely”).

To home in on, as we have noted, means to target.

We have no one-word verb for to hone in on because that phrasal verb isn’t logical. Literally, it would mean “to sharpen (or smooth) in on,” a phrase that makes no sense.  The expression, therefore, is not considered standard usage . . . or at least not yet.

Merriam-Webster conjectures that confusion between home and hone may have arisen when hone began being used more figuratively, in reference to ideas, skills, and arguments, instead of literally, in reference to the sharpening or smoothing of stones, tools, and weapons. We may well be witnessing the start of another shift in this particular usage.

When an expression or a word is used fairly widely but is still considered incorrect, dictionaries label its usage nonstandard or substandard. But if enough people use an expression that was once treated as nonstandard, it may eventually be deemed standard. (Remember that dictionaries, unlike style manuals, are descriptive; that is, they tell us how people actually use language, not how they should use it. Read more here.)

Take, for example, the word nauseous, which was once used to describe anything that can cause nausea, such as rotten meat or too much beer. (So telling someone you are nauseous would have meant that you make others feel ill.) But the use of nauseous to mean nauseated (experiencing nausea) has become so widespread now that dictionaries (and even some style manuals) treat the two words as interchangeable. (Read more here.)

Such changes in the language take time—decades or longer. And even after a particular usage has been deemed standard by most lexicons, it takes even more time for the self-proclaimed grammar police <insert eye roll here> to accept the change and stop judging people for employing the newer usage. In high-stakes writing contexts, then, we would be wise to remember that some people regard such issues as pet peeves and may react negatively.

It may well be the case that one day the phrase to hone in on becomes interchangeable with to home in on, but we aren’t there yet.