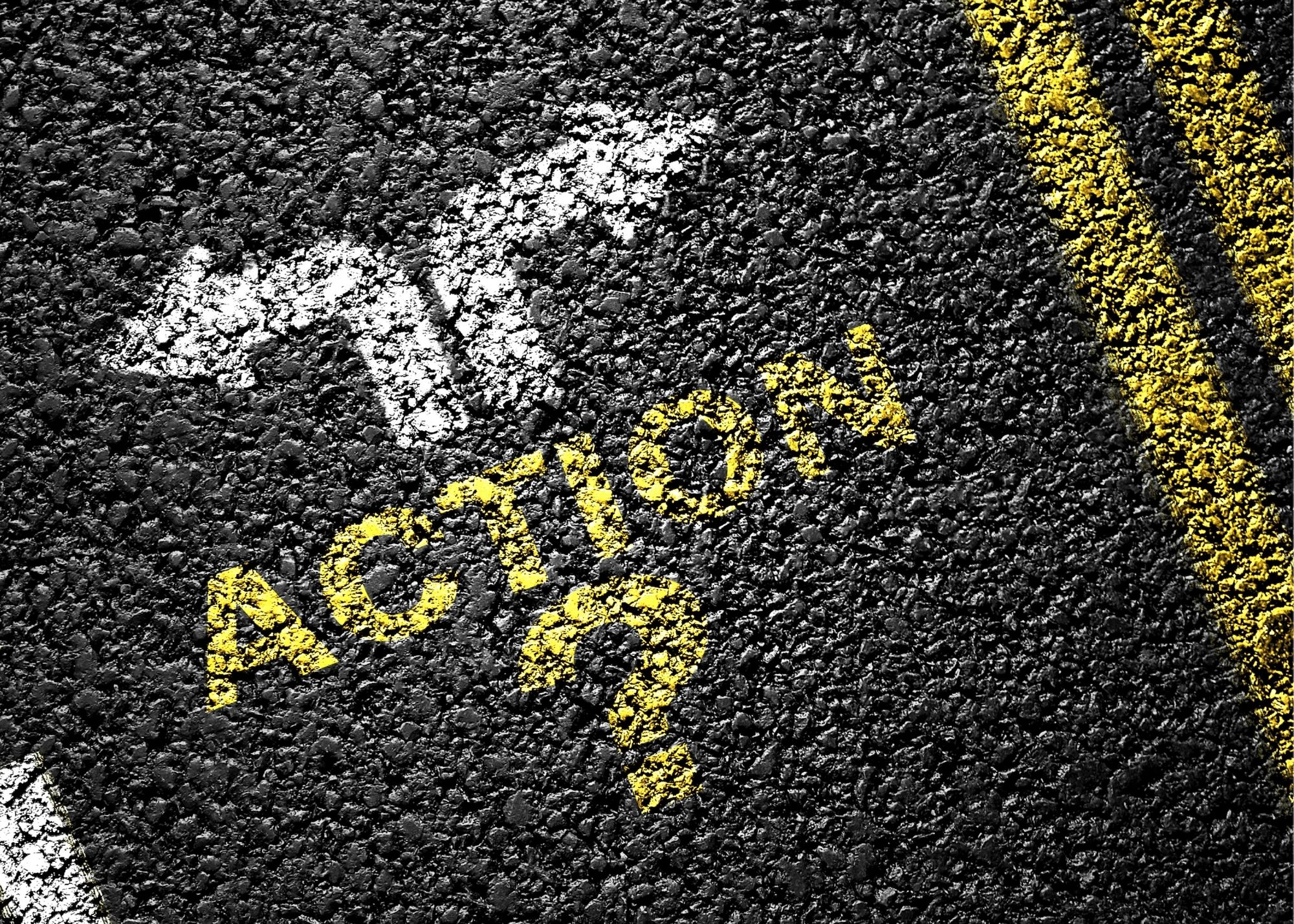 When it comes to writing, less is often better. Writers can avail themselves of several strategies for more succinct writing, and avoiding nominalization—forming a noun from other parts of speech—is one of them.  Nouns can be made from both verbs and adjectives, but here we are examining nouns that derive from actions.

“Conducted” is the verb in this sentence, but the meaningful and important action is interviewed.

Instead of drawing the reader’s attention to the act of interviewing, the writer has reduced the verb “to interview” to the noun phrase “an interview” (thus the term nominalization).

When we revise the sentence and make “interview” the verb, we not only put the focus on the more critical action, but we make our sentence less wordy:

The verb is “wrote,” so the focus is on the act of writing instead of on the more important action of analyzing. Changing the verb to “analyzed” strengthens the sentence and makes it more succinct:

In a misguided attempt to sound more sophisticated, we often let nominalized verbs creep into our professional writing: for example, we may write “take into consideration” instead of “consider” or “engaged in discrimination” instead of “discriminated.”

Clarity and concision are important, so instead of “having an argument,” “making an agreement,” or “staging a protest,” see if it works just as well to say, simply, “argue,” “agree,” or “protest.”

Another helpful way to strengthen sentences and eliminate wordiness is to use more active verbs and fewer passive ones. And for more on the topic of improving sentences by focusing on verbs, read Mark Roberts’s terrific guest post on this site titled “Verbs First: Targeting the Crucial Action.”