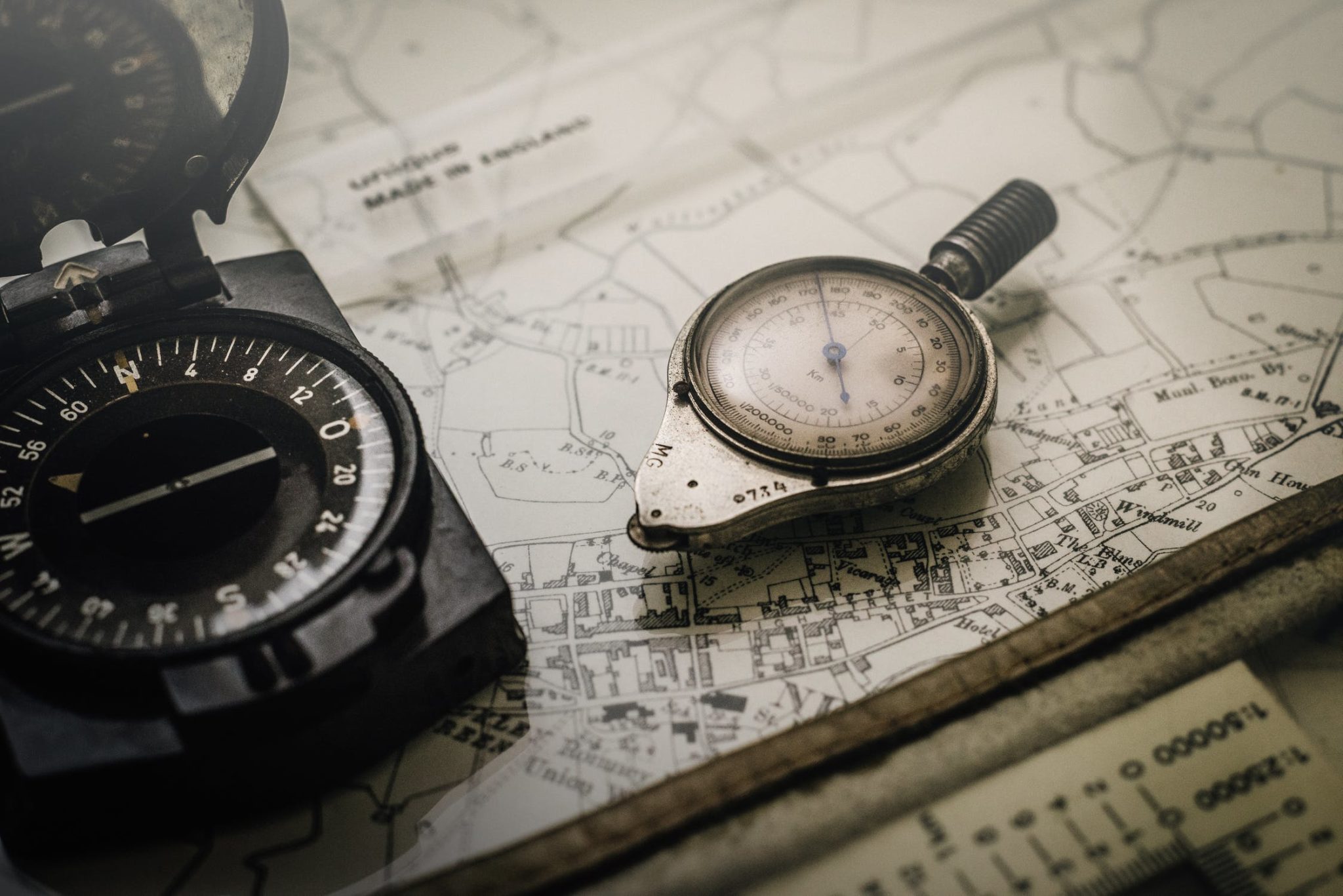 The corona-virus disease pandemic, which started late in 2019 (thus the name COVID-19), has given rise to increased use of a few confusing phrases and grammatical constructions. Do we have, for example, less cases than yesterday or fewer? Do we say that the number of cases is increasing or are increasing?  Has COVID-19 caused us to wade into uncharted or unchartered territory? This post centers on the issue of uncharted vs. unchartered.

When we face the unknown, we often use a metaphor to describe it as “uncharted territory” or “uncharted waters.” Literally, the expression refers to territory (or waters) for which no map or chart exists, suggesting that no one has come before us to map out the best way forward.

But sometimes we hear folks refer instead to “unchartered territory.” Slipping in the er is an easy mistake to make; after all, both words have the same number of syllables and sound similar.

Unchartered, though, means to be without a charter, which is a document establishing the existence and purpose of an institution, a city, or a corporation, for example.

It is probably true that unknown territory has no charter, but the expression “unchartered territory” doesn’t carry the suggestion that the experience lying ahead may be difficult or perhaps fraught with danger.

The confusion between uncharted and unchartered is not exactly a malapropism, since the resulting confusion isn’t particularly humorous. And at least the literal meaning of unchartered doesn’t take us in a direction opposite from our intended meaning.

But in language—as with many endeavors—precision matters; with this expression, the suggestion that a space is not mapped and, therefore, possibly perilous is lost if we say or write unchartered instead of uncharted.

Elsewhere on this site we address confusion about the word including; the shifting meanings of nauseous, nauseated, and nauseating; the four(!) different meanings of effect and affect;and (as noted in the first paragraph) the distinction between less and fewer.

Look for more articles coming soon on other confusing word pairs, and send us suggestions for ones you would like to see addressed here.